For your information, you can start collecting your Congress Bag the afternoon before the beginning of Congress, on Tuesday 2nd June from 2pm to 8pm.


The EU Sugar policy as from 1 October 2017 will be one of the most liberal among major world sugar producers: 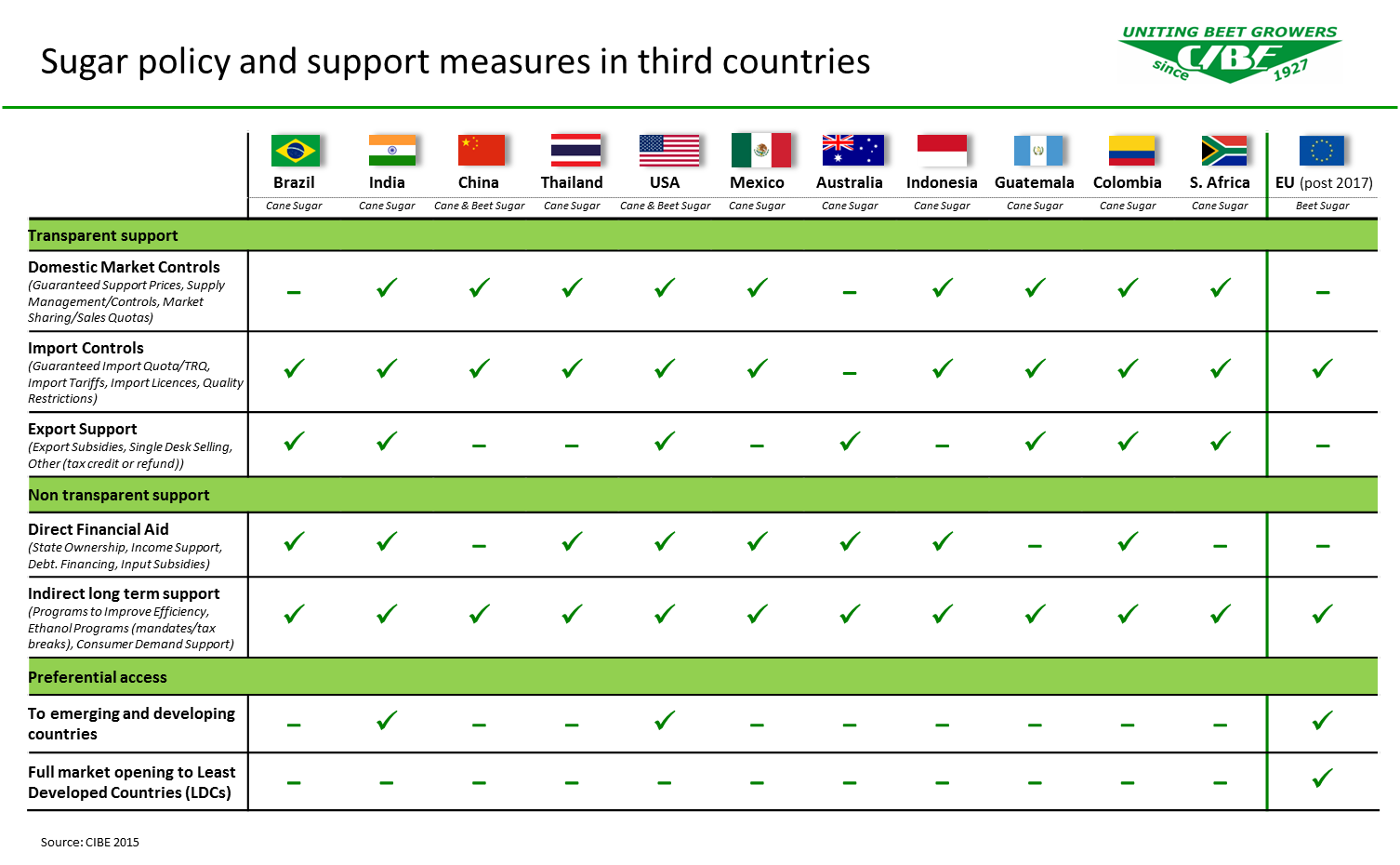 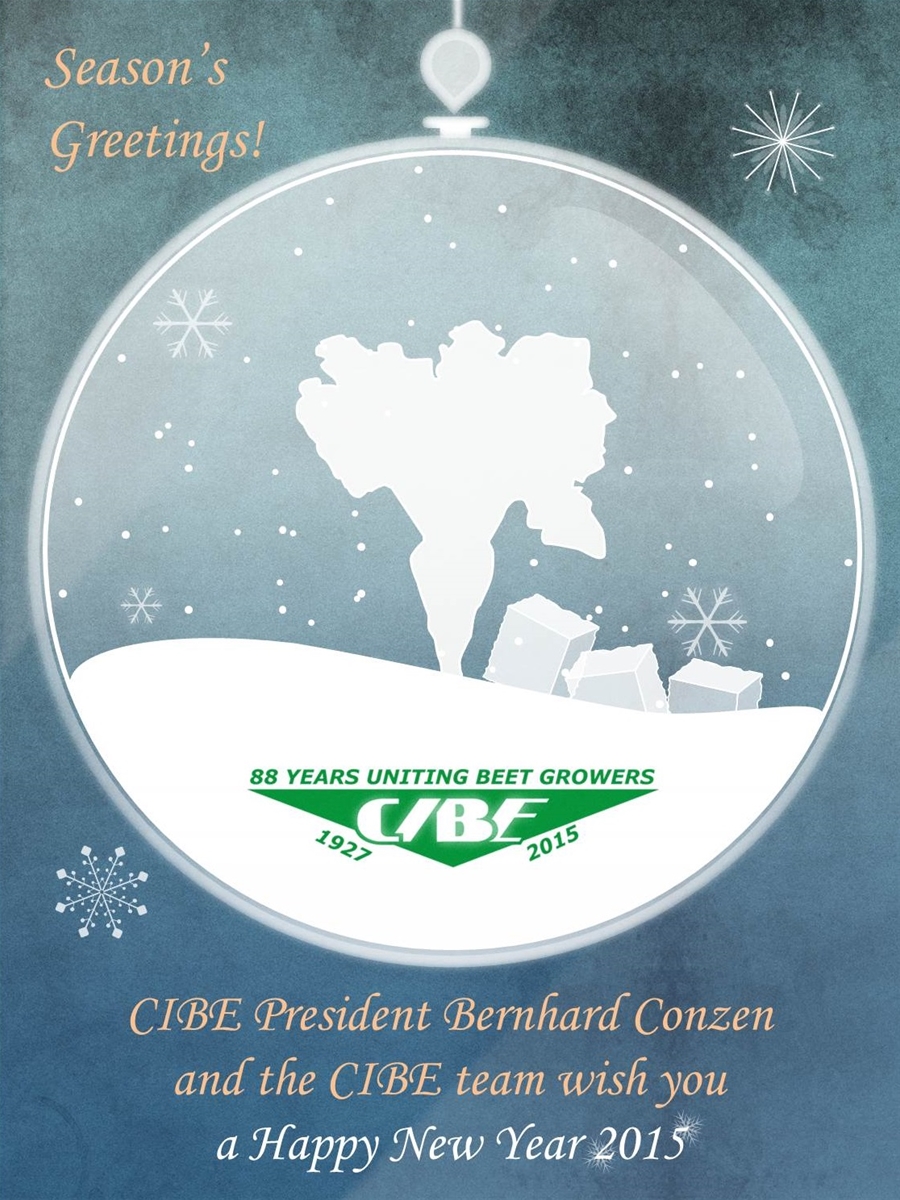 
"Beet harvesting and processing in Europe is well underwayIn most regions, the beet processing campaign is now more or less at the half-way stage - we are expecing a long campaign - while beet lifting is close to being finished. Overall a very good crop, with the somewhat below average sugar content increase compensated by above average root growth.

The European beet growers (CIBE), sugar producers (CEFS) and trade unions of the food and agriculture sector (EFFAT) have formalised a landmark agreement to jointly highlight and report on representative Good Practices of sustainable production of beet sugar in the EU...